A mythical race through the heart of the Swiss Alps

In the early days of the Second World War, Switzerland's Mountain Brigade 10 was ready and waiting on standby. Its mission: to defend the south-eastern Alps. Two captains in the brigade – including future Federal Councillor Roger Bonvin – came up with a novel idea to test their soldiers' abilities.

Taking their inspiration from the Haute Route, an existing iconic trail, the two founders decided to organise a mountaineering race for military patrols between Zermatt and Verbier. That was a four-day trek in those days, and naturally it had to be done in one stretch. Despite the difficulties, the military patrols set off for the first time in April 1943, marking the inauguration of the very first Patrouille des Glaciers (PDG).

Unfortunately, the third race to be organised was marred by a tragic accident: one of the patrol teams fell into a crevasse in the Mont Miné glacier between Zermatt and Arolla and, without all of today's safety gear and resources, the rescuers came too late to save them. The original euphoria among participants and their families was replaced by a sense of despondency. The entire mountain region was in shock, and the Federal Military Department decided to prohibit the race. It was a ban that lasted for more than 30 years.

Despite the terrible accident and the wave of emotions it unleashed, the spark that was ignited in 1943 never went out. In fact, the myth of the Patrouille des Glaciers lived on in the surrounding valleys for years, in the hope of one day bringing it back. This ski race through some of Switzerland's most spectacular scenery was still regarded as an incredible achievement and had come to be revered as a national icon. In 1983 Lieutenant General Roger Mabillard, himself an enthusiast of military endurance tests, decided to revive the race and instructed the commander of Mountain Division 10, Adrien Tschumy, to organise a new PDG. Thus it was that 190 patrols set off from Zermatt in the night of 5–6 April 1984, and the legend was reborn! This time, special precautions were taken all along the race to ensure the safety of everyone involved.

Since then, the Patrouille des Glaciers has been organised every two years.

An adventure open to all

The number of applicants has increased with every competition. In 2006 the organisers even had to introduce two staggered starting times from Zermatt. After the race was opened to civilian patrols, it became a victim of its own success. The organisers had to redefine the enrolment procedure: priority is given to Swiss military patrols that meet the technical and physical requirements and to other patrols led by a guide, who are automatically admitted to the race. Most of the remaining places are then allocated to civilian patrols by drawing lots – inevitably leaving many disappointed at not even reaching the starting line. 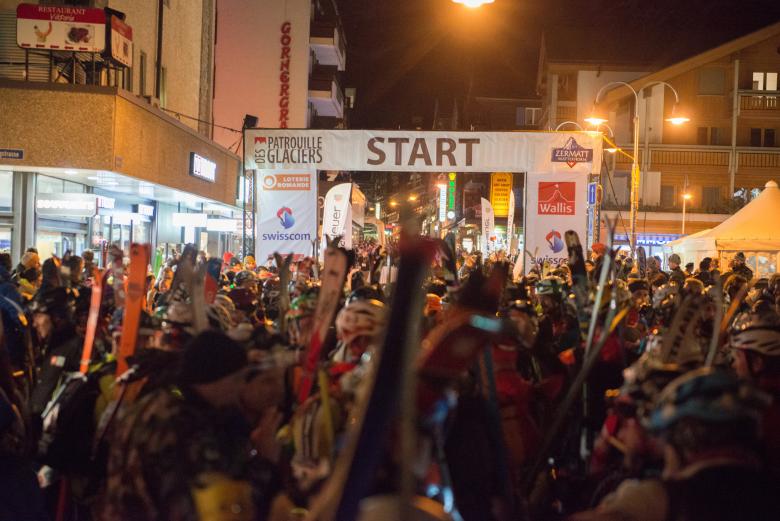 Now that the race is open to civilians, anyone who enjoys mountaineering and is up to the challenge can sign up for this iconic event in an idyllic setting. The starting line-up is a diverse mix of participants – men and women, young and old – from all over the world. The task is all the more challenging for teams from Africa or China, for example, with Alpine conditions generally very different from their usual training environment. Still, whatever their age, sex or origin, all of the patrols in the race are highly motivated and determined to push through to the very end of the course. 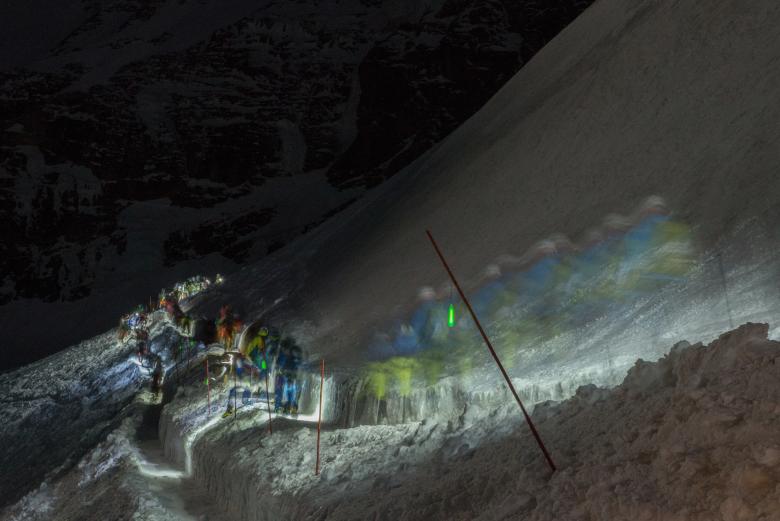 Despite the army's strict safety measures, participants obviously have to fulfil certain criteria, given the distance and elevation of the trail, the high altitude and the many difficulties posed by the Alpine terrain. They have to be very familiar with mountain conditions and be able to handle unexpected situations, which can at times be quite extreme. This calls for intense physical training but also mental and technical preparation. And they have to accept all the rules and compete in the spirit of the Patrouille. 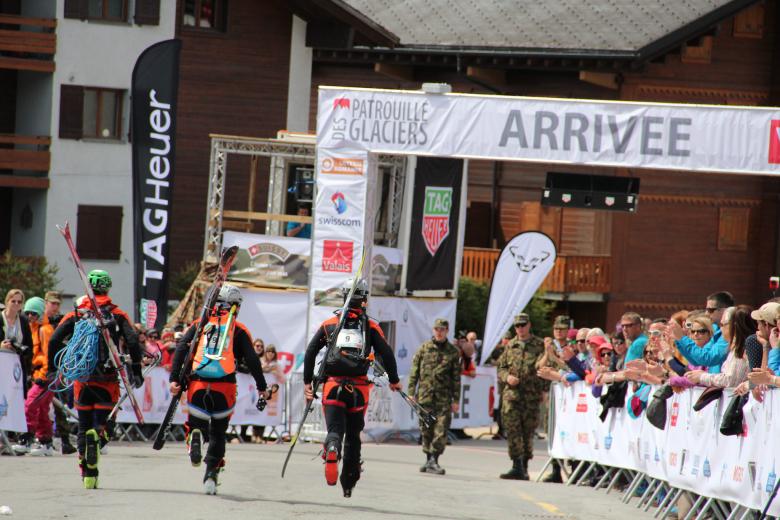 An extraordinary adventure – but fraught with uncertainties

The Patrouille des Glaciers is so much more than just a race. The journey begins with enrolment, followed by the suspense of the draw and either delight or disappointment, then weeks or – more likely – months of endurance and balance training, the pain of it all interspersed with moments of sheer elation. And when the big day finally comes, uncertainty about the weather persists right up to the last minute... Will Mother Nature let the race go ahead? The military organisers take no risks: safety is paramount and, after all, the race is supposed to be fun. Once the Patrouille des Glaciers gets underway, the combination of the thrill, uncertainty and sheer effort is what pushes the participants to surpass themselves and make it all the way to Verbier. 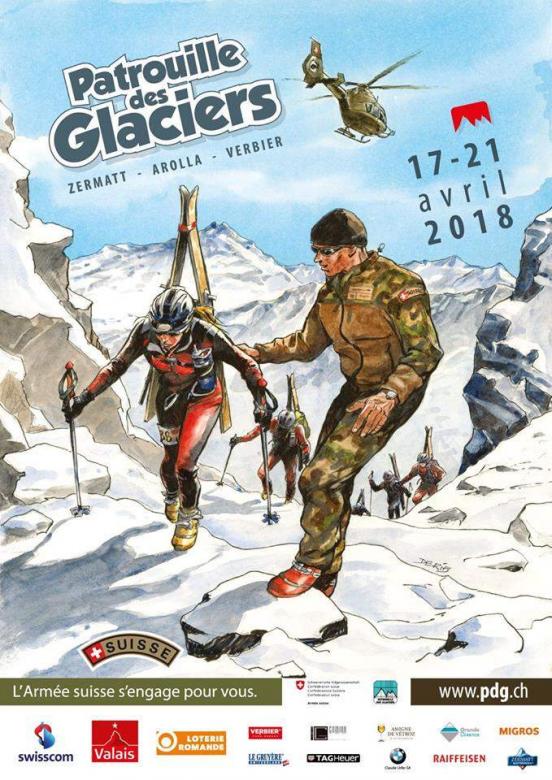