Heidi Diethelm Gerber, a 47-year-old native of Thurgau, is the first athlete to win a medal – a bronze – for Switzerland this summer in Rio. 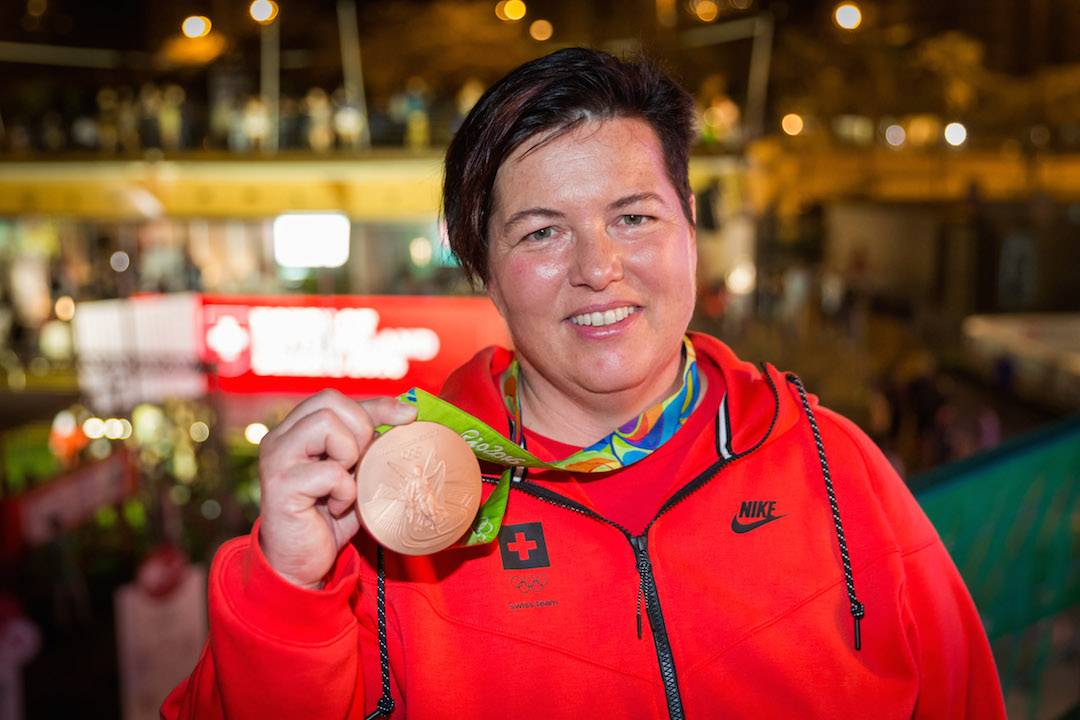 Retiring cyclist Fabian Cancellara has scored Switzerland’s first gold medal at the Olympic Games in Rio. In the time trial, he tackled the hilly 54km coastline course in 1 hour, 12 minutes and 15.42 seconds. 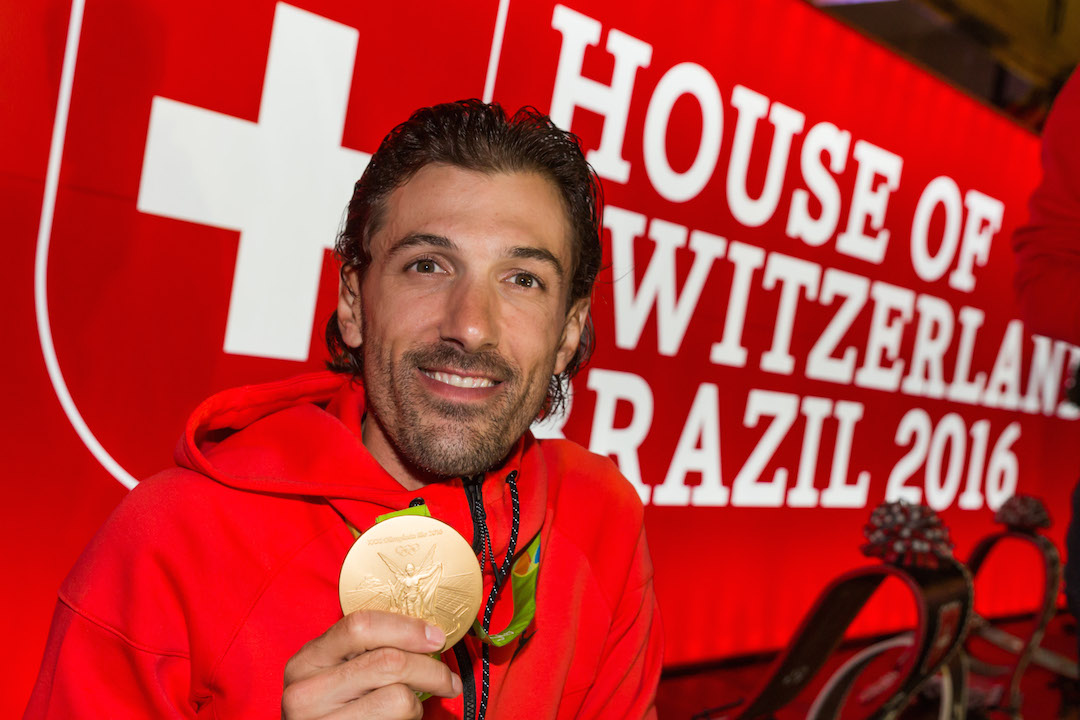 Switzerland has picked up its third medal at the summer Olympics in Rio. On Thursday the Swiss team took gold in rowing. 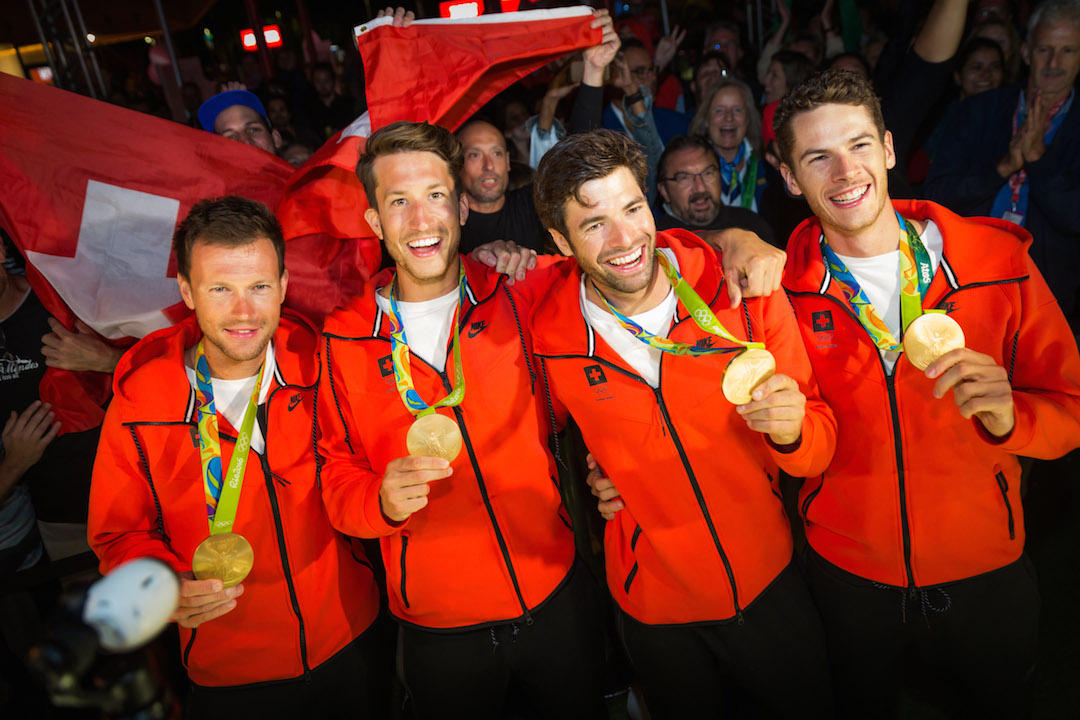 Martina Hingis and Timea Bacsinszky are contenting themselves with taking home an Olympic silver for Switzerland after failing to win the Rio women’s doubles gold medal match. 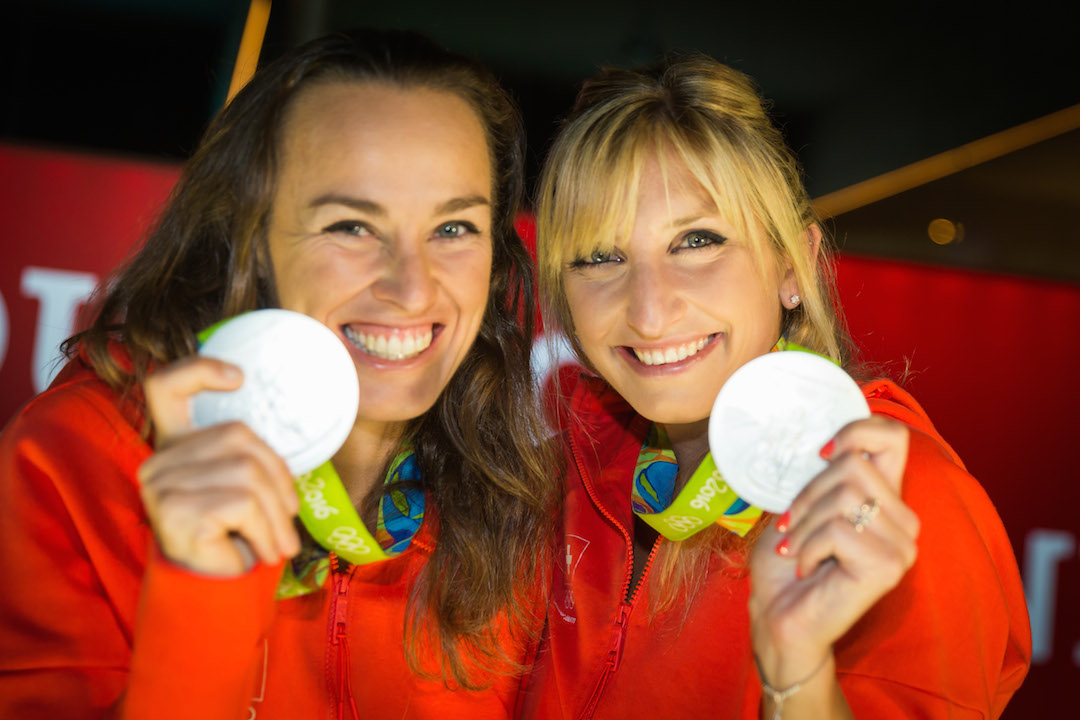 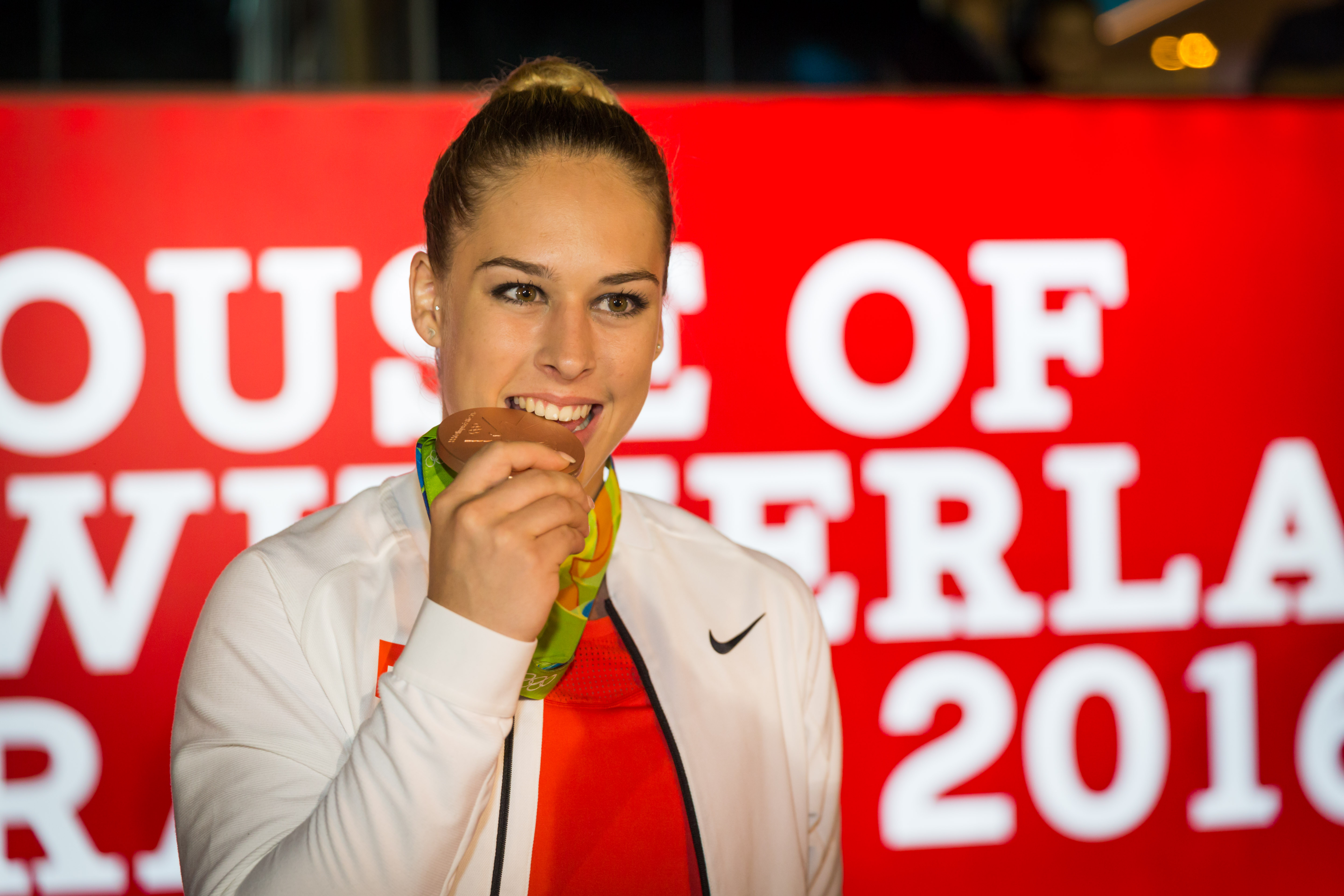 Nicola Spirig has won silver in the women’s triathlon at the Rio 2016 Olympics, four years after she won gold at the 2012 London Olympic Games. 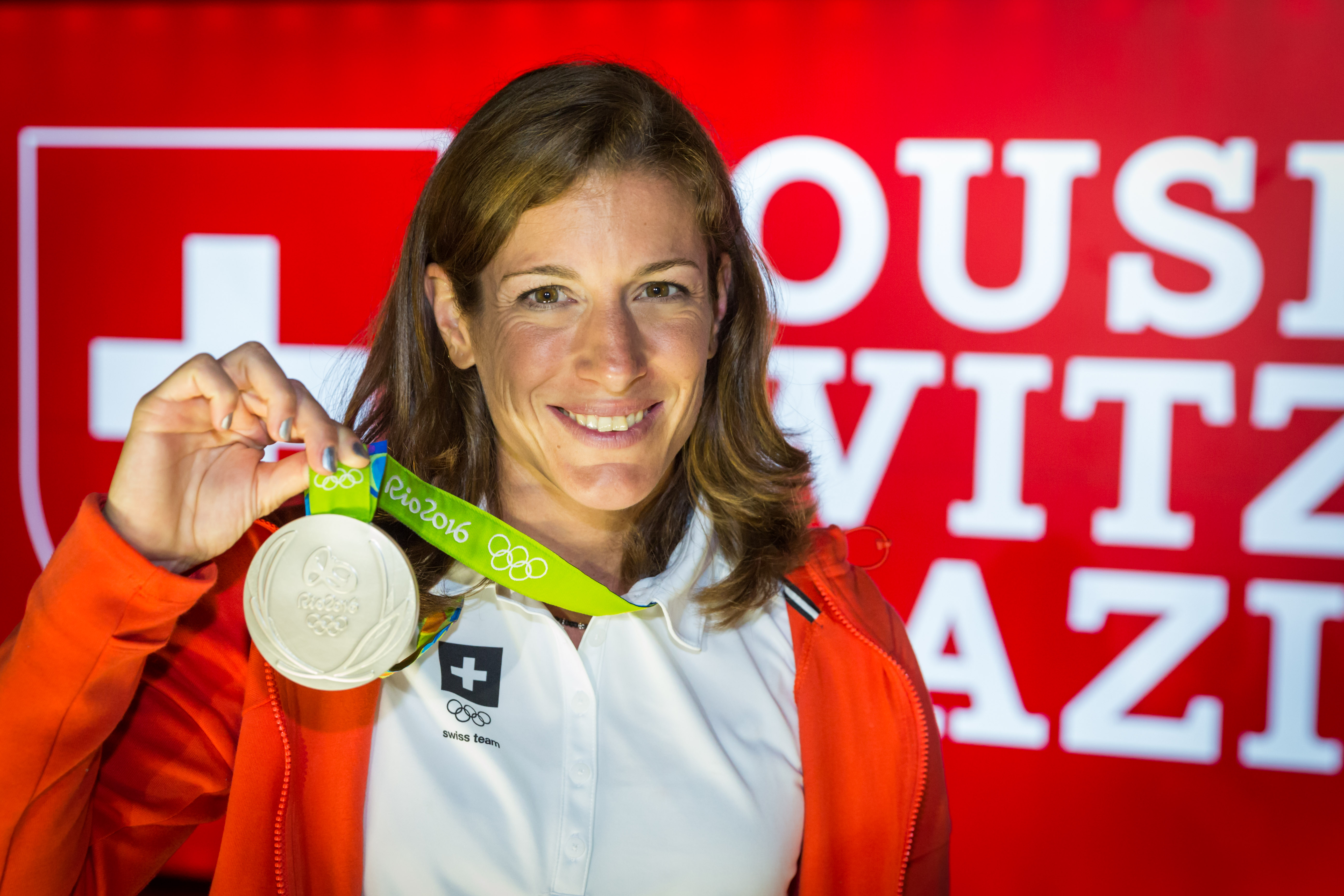 Switzerland's Nino Schurter completed his Olympic medal collection as he won gold in the men's cross-country cycling race on Sunday.