William Tell, a symbol of Switzerland known throughout the world

The story of William Tell is one of the myths surrounding the creation of the Swiss Confederation. First mentioned in the White Book of Sarnen, a collection of manuscripts dating from 1470, he became a household name thanks to Friedrich von Schiller's play 'Wilhelm Tell'. This is the story of Switzerland's iconic hero who has been held up as the personification of bravery ever since.

In 1291, the three cantons of Uri, Schwyz and Unterwalden swore an oath of allegiance in response to the encroaching authority of the Habsburgs, a powerful imperial family from Austria that dominated swathes of Europe at that time.

Committing themselves to the joint defence of the three cantons in the event of attack, they declared their independence in what became known as the Federal Charter. The signing of this document took place around 1 August, which is why this date was later chosen to mark Swiss National Day.

Threatened by this rebellion, the Habsburg bailiffs set out to persecute the local population. One of them, Hermann Gessler, stuck a pole with his hat on it in the village square of Altdorf, Uri's capital. Anyone walking past was obliged to bow before it as a sign of submission.

This was the divisive setting against which the legend of William Tell began. On 18 November 1307, Tell ignored the prominently displayed hat as he walked through the village square, knowing that he was risking his life if his action was reported – which it swiftly was. The following day, Gessler summoned Tell.

The apple and crossbow

Gessler was not prepared to excuse Tell's defiance but made a show of generosity by offering him a way out of certain death – by means of an apple. The test was this: to shoot an apple off his son's head. Once the boy had been made to stand in place, Tell took aim with his crossbow and expertly hit the apple without harming a hair on his son's head.

Gessler appeared in awe of Tell's skills until he noticed the second crossbow bolt hidden under Tell's clothing and demanded an explanation. Tell confessed that if his first arrow had missed and struck his son, he would have used the second one to shoot the tyrannical Gessler.
Full of rage, Gessler arrested Tell and ordered he be locked away forever in a tower in Gessler's castle in Küssnacht.

As he was being taken to the castle by boat, there was a raging storm which forced the guards to remove Tell's shackles and order him to steer the vessel. Being an excellent helmsman, Tell managed to get everyone to the shore where, in a moment of confusion, he then escaped from his guards. 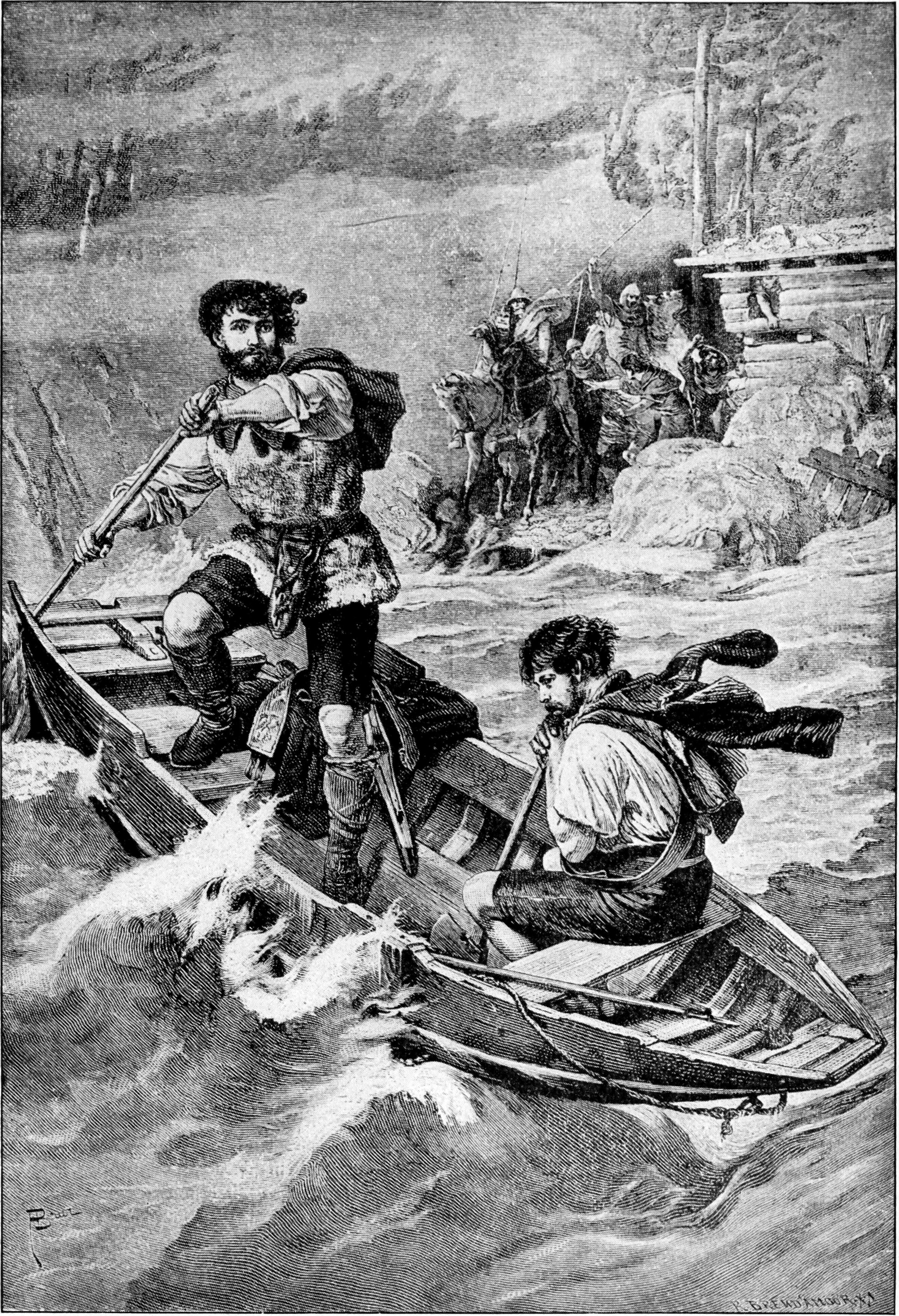 Now there was only thing left for him to do: find Gessler and kill him. Catching up with Gessler at the 'Hohle Gasse' between the Gotthard massif and Zurich, that was then exactly what Tell did – finishing off the tyrannical bailiff with one single arrow.

The legend's authenticity has been much debated. Despite the abundance of historical research on Tell, there is nothing to prove he actually existed or that the events he is credited with even took place.
But this doesn't make the story any less compelling or powerful. William Tell is a symbol – representing the people and respect for authority, but also the ability to fight that authority if it is unjust.

Ultimately, the legend can be interpreted however you like – which is probably what has made it such a success for the last 700 years.